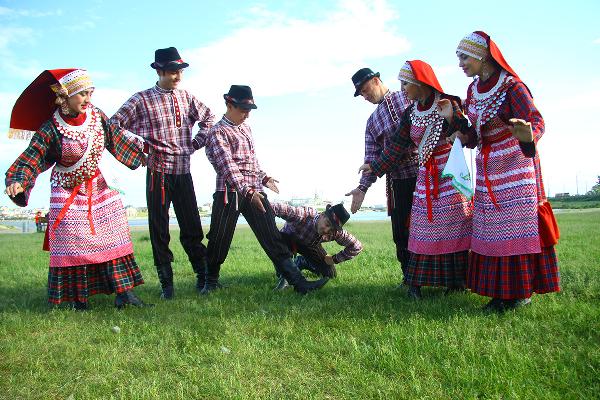 Jan 19, 2016. President of Tatarstan Rustam Minnikhanov signed an Ordinance №УП-16 from 19.01.2016 “About awarding with the grant of the President of Tatarstan in the field of Arts, Culture and Cinematography in 2016” in order to support the most significant creative projects of the leading performing groups.

The general budget of this grant has been established at 263908.4 rubles. The Cabinet of Ministers of the Republic of Tatarstan was assigned to establish the specific grant budget for each receiver. The Ordinance came into force since the signing.